This is happening through the Construction Monitoring and Liaison (CMCL) Program, created to provide opportunities for Indigenous group members to participate in construction within their traditional territory. Their role is to observe, record and report back to their communities on construction activities and how we are meeting our commitments.

The role has in some cases led to enhanced environmental and cultural preservation as well as cross-cultural education and understanding, including about wild plants that play a role in traditional healing.

“To the Coastal GasLink community, the advisors bring a lot of stories, a lot of history about the area to the team,” says Rocky Desjarlais, a CMCL coordinator and West Moberly First Nations member.

Desjarlais is one of the driving forces behind the harvest and collection of Diamond Willow Fungus, and Chaga in Sections 1 and 2 of the route, from the Dawson Creek area 140 Kilometres to the south. 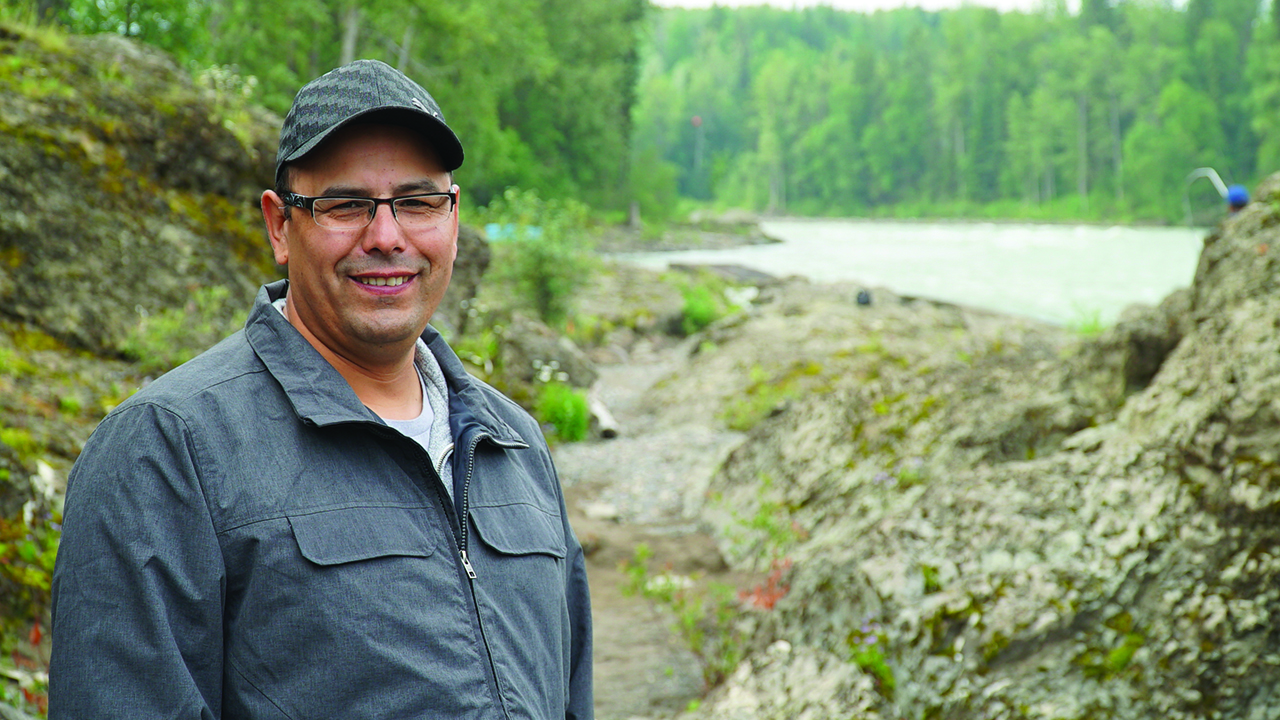 Diamond Willow Fungus grows on the side of injured willow trees in northern British Columbia, while Chaga is a mushroom found on birch trees. As Desjarlais explains, traditionally, First Nations would burn the Diamond Willow Fungus using the smoke to help purify the air and treat headaches. The fungus can also be used for smudging and mosquito repellent. It is typically found in wet environments and harvested throughout the year. Chaga is packed with antioxidants and described by Desjarlais as “the multi-vitamin of plants.”

Desjarlais’ efforts to share cultural knowledge stems from the belief that if, “we don’t teach the non-First Nation people…about these things then how are we to expect them to take it seriously when we ask them to preserve those things.” 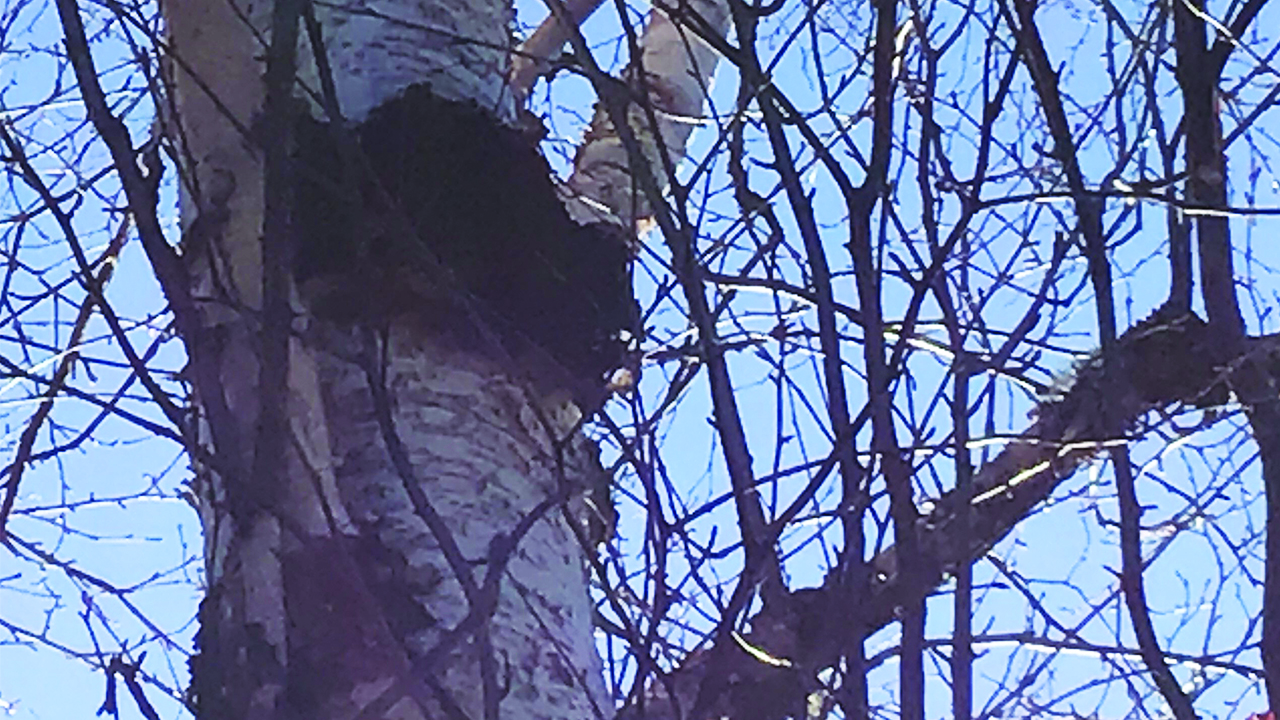 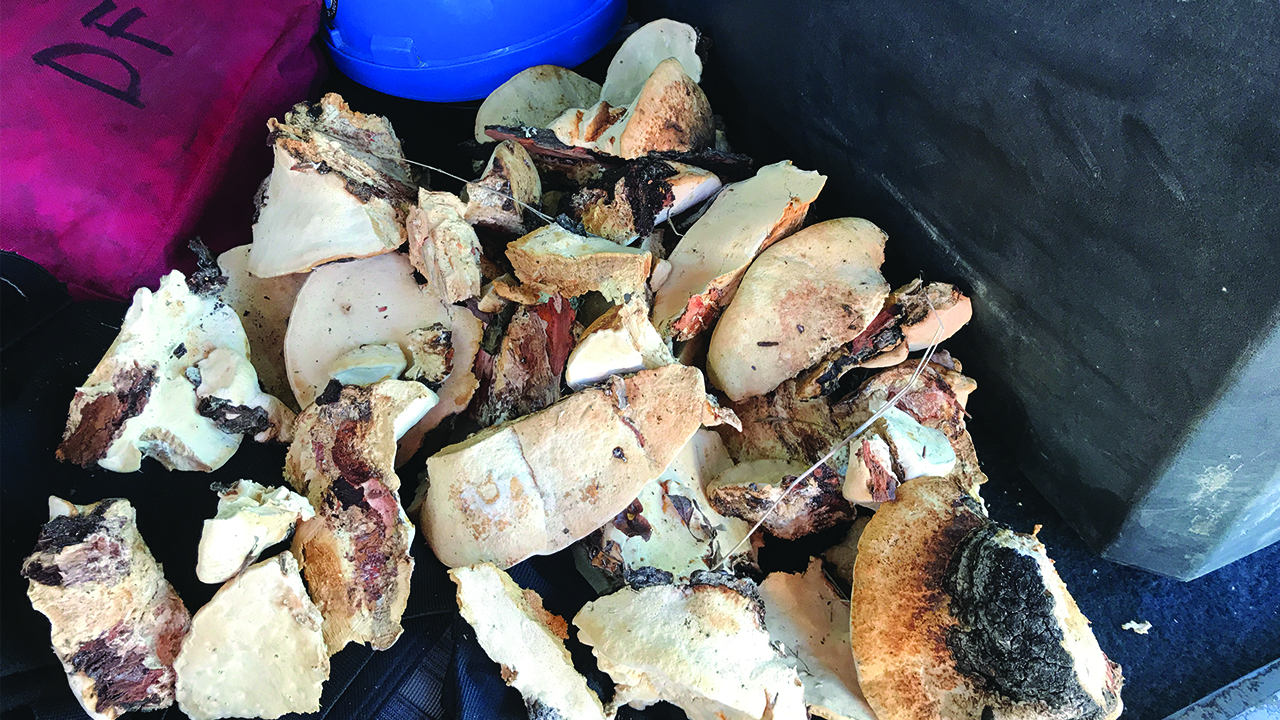 When Diamond Willow and Chaga were discovered along the route in late Summer. Desjarlais shared his traditional knowledge about the plants and collaborated with Coastal GasLink Lead Environmental Inspector, Jeff VanHeukelom, to make a plan to identify and harvest the culturally important species.

In July, CMCL’s would locate the Diamond willow and Chaga ahead of clearing work, and harvest the species. As the harvesting efforts progressed, Rocky was able to further educate the workforce about the cultural importance of the species and help identify the Diamond Willow Fungus and Chaga in the surrounding area. That cultural and environmental teaching moment led to environmental inspectors notifying the CMCL’s of the presence of the species and including them in the walk-aheads to leverage their traditional knowledge.

Rocky noted that one of the surveyors was so excited about the harvesting that “he was always coming back to me, ‘hey Rocky, I found some Diamond Willow and it’s at this KP’ and then we would go out and harvest it,” he says.

As news of the harvesting efforts spread, construction foreman took the initiative to harvest the species when the CMCL’s were not on site, demonstrating how sharing cultural knowledge on the project has helped protect the environment as well as Indigenous traditions.

Through the harvesting efforts, Indigenous and non-Indigenous workers on Coastal GasLink are setting a precedent for conducting future projects with respect to environment and Indigenous collaboration.

“Those foremen and inspectors who now know what this stuff is and the importance of it to the Nation, will now know that any other job they go to in this area and they see that stuff, they know what it is and they know who to call,” Rocky emphasizes.

As clearing in the area comes to an end, so will the Diamond Willow Fungus and Chaga collection.  The precious species will be distributed to the Indigenous groups in the area as part of Coastal GasLink’s continuous efforts to foster and deepen relationships with Indigenous groups.

“The CMCL program’s collection of Diamond Willow Fungus and Chaga has helped develop the legacy of respect for communities and environment protection on Coastal GasLink that can be seen in the growth of relationship between the CMCL advisors and the inspectors,” says Rocky. “A lot of the inspectors that do take out these advisors, that is their favorite part, learning about the area and the people around here and hearing the stories,” he adds.

“It’s opening up that communication, that transparency and leaving the impact or the knowledge that what is happening out in this industry is heavily regulated and is safe,” says Jeff VanHeukelom, Lead Environmental Inspector for Work Package 1. 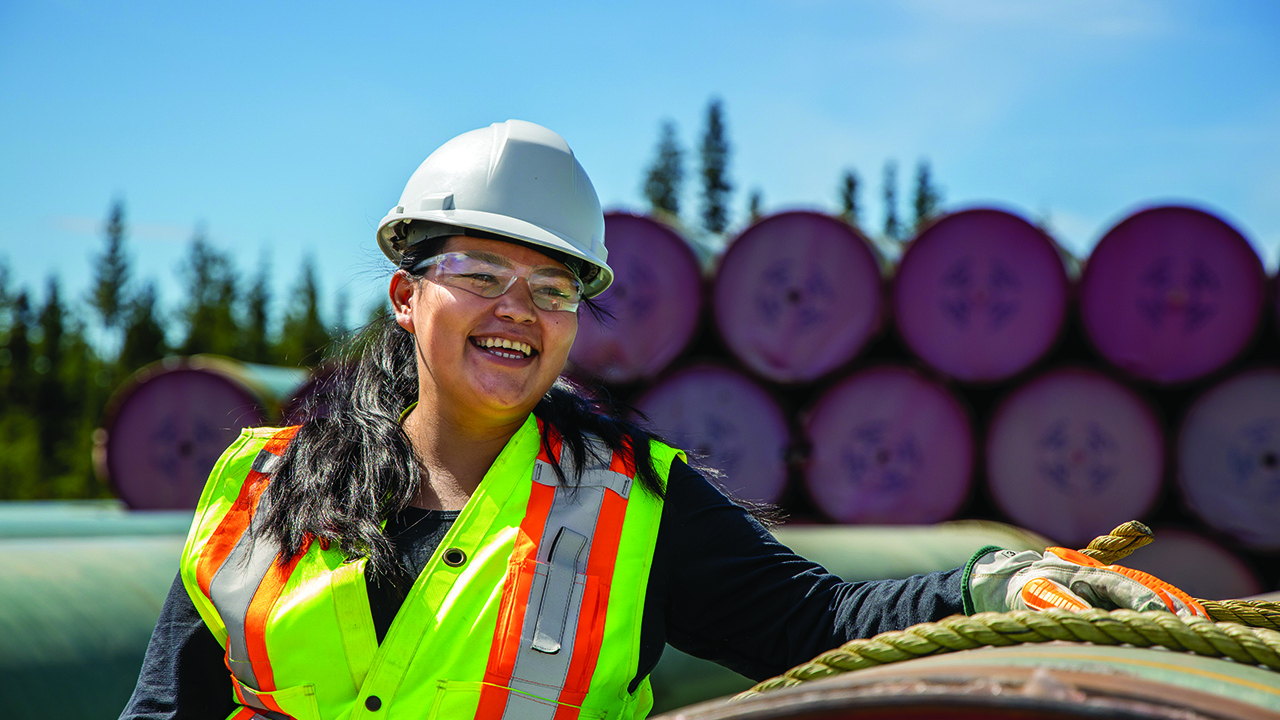 Watch to meet some of our Construction Monitor & Community Liaison advisors, and learn more about how they’re preserving and sharing their cultural knowledge along the project route.