Still shots from Coastal GasLink security footage of the attack. Photos taken Feb. 17, 2022 at worksite. Media have permission to use images with credit to Coastal GasLink. 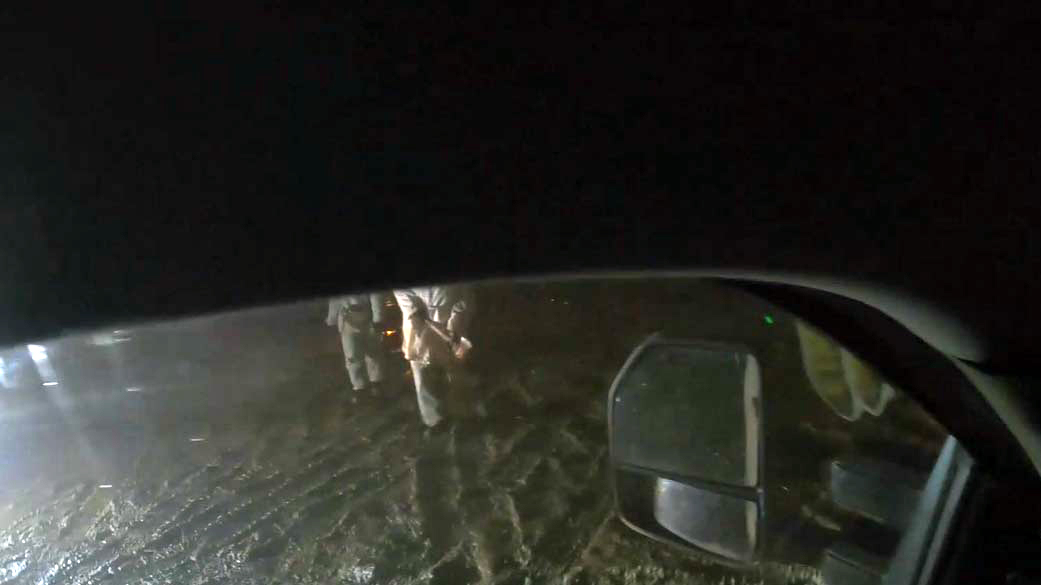 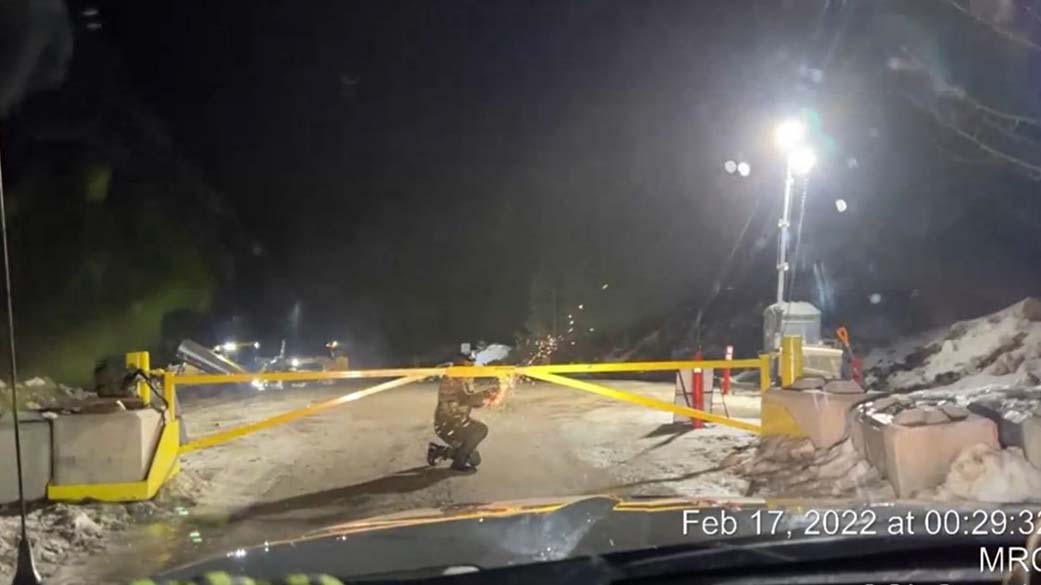 Coastal Gaslink continues to provide support to our workforce and those specific individuals impacted by an attack this week at an active construction site. Everyone deserves to have a safe workplace and we are disturbed by the level of violence and destruction.

“Our people were terrorized during this violent incident. In the last 24 hours, I have had the opportunity to hear from our workforce, Indigenous and community leaders, governments, and our partners, and all have expressed their outrage about this attack,” said Kent Wilfur, Vice President Project Delivery, Coastal GasLink. “We appreciate the outpouring of support for our workers, including the labour unions who represent them, and stand together in condemning these actions.”

Here’s the latest information Coastal GasLink can share about the Feb. 17, 2022, attack:

Once the police investigation on site is complete, we will finalize the damage assessment and resume construction as soon as we are safely able to do so. It’s important to note that work is safely continuing along the rest of the 670 km pipeline project route, which is nearly 60 per cent complete.

“We are aware of reports that wrongly suggest that this attack was staged. We find these suggestions offensive and irresponsible as they only serve to retraumatize the workers who experienced the violent attack,” Wilfur added.

“The IUOE condemns in the strongest possible terms the recent acts of violence perpetrated against hard working Canadians who are lawfully participating in the construction of the Coastal GasLink Pipeline Project in northern British Columbia. The health and safety of working people are fundamental pillars of Canada's labour movement. In co-ordination with Coastal GasLink, our signatory contractors, and the RCMP, we want the men and women who are reporting for work each and every day on this project to know there is zero tolerance for violence in the workplace. Our first priority is to ensure your workplace is safe and together we will take the necessary steps we can to protect your health and safety.”

“LIUNA condemns those individuals who attacked the Coastal GasLink Project workers yesterday and also damaged and vandalized equipment on the pipeline site near Morice River in Northern B.C. We also condemn those who supported these eco-terrorists, whether financially or by any other means. It is unacceptable to use violence and intimidation as means to achieve an end. The CGL Project is fully permitted; the elected leadership of every Indigenous group along the line is in support; it is a critical project to bring down worldwide CO2 emissions; and it provides a much-needed economic boost to northern B.C. communities. LIUNA supports our membership and all workers on the CGL Project. They deserve to work safe and get home safe.”

“We are calling for Government to instruct the RCMP to increase security measures to ensure the safety of our members and all workers involved in the construction of the Coastal GasLink Project. Workers and their families should never have to endure the traumatizing events that unfolded in the early hours of Thursday, Feb. 17, 2022. We hold our members, our contractors, and Coastal GasLink to the highest safety standards possible, and now we need the government to ensure sufficient and sustained law enforcement throughout this project.”

"In the early hours of the morning Feb 17th, attackers surrounded and attacked workers on the Coastal Gas Link. This was a highly planned, dangerous and unprovoked assault on workers just trying to make a living. Luckily, workers fled the site for their own safety but remain shaken by this violent incident. Some were trapped in a vehicle while flares were fired off at them but managed to escape unharmed. While Teamsters Canada supports legal, lawful protests, we condemn these acts of violence against workers and vandalism to equipment and office trailers. Further we urge TC Energy, CGL, and the RCMP to do whatever is necessary to ensure the safety and well-being of all these workers. In addition, we ask that the BC Government do everything in its power to ensure this will not happen again."

During the early morning hours of Feb. 17, 2022, approximately 20 masked and violent attackers wearing camouflage surrounded and attacked Coastal GasLink workers in a highly planned and dangerous unprovoked assault. It happened near the Morice River drill pad site off the Marten Forest Service Road — the location of a former blockade and opposition camp last year that lasted 59 days. This coordinated and criminal attack from multiple directions threatened the lives of several workers. In one of the most concerning acts, an attempt was made to set a vehicle on fire while workers were inside. The attackers also wielded axes, swinging them at vehicles and through a truck's window. Flare guns were also fired at workers. Workers fled the site for their own safety and remain shaken by this violent incident. Fortunately, there were no physical injuries to Coastal GasLink workers.

The attackers used grinders to cut locks on a permitted gate to the active construction site and continued to vandalize and attack heavy equipment and construction trailers on-site, causing millions of dollars in damage to Coastal GasLink contractor equipment and property. Equipment hydraulic and fuel lines were also cut, causing dangerous leaks. Damage and environmental impacts are still being assessed. We are working to contain and clean up the environmental damage caused by the attackers. We also understand the attackers felled trees, placed tire spikes and lit fires on roads in an effort to impede access to the remote worksite.

The protection of people and the environment is paramount and we are taking a number of actions to address this incident. RCMP were called to the scene, and we understand a criminal investigation is underway. On behalf of our workers, we encourage a full investigation of those involved in the violent attack. The company is also asking for anyone with information about the attack to contact the RCMP.

As this situation evolves, we remain in close contact with our prime contractor and workforce. Our work is lawful, authorized, fully permitted and has the unprecedented support of local and Indigenous communities and agreements in place with all 20 elected First Nation councils across the 670 km route. Coastal GasLink is almost 60 per cent complete. 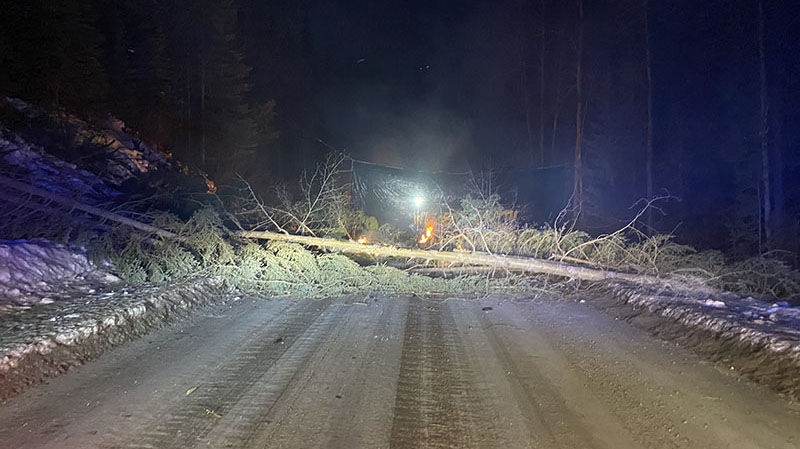 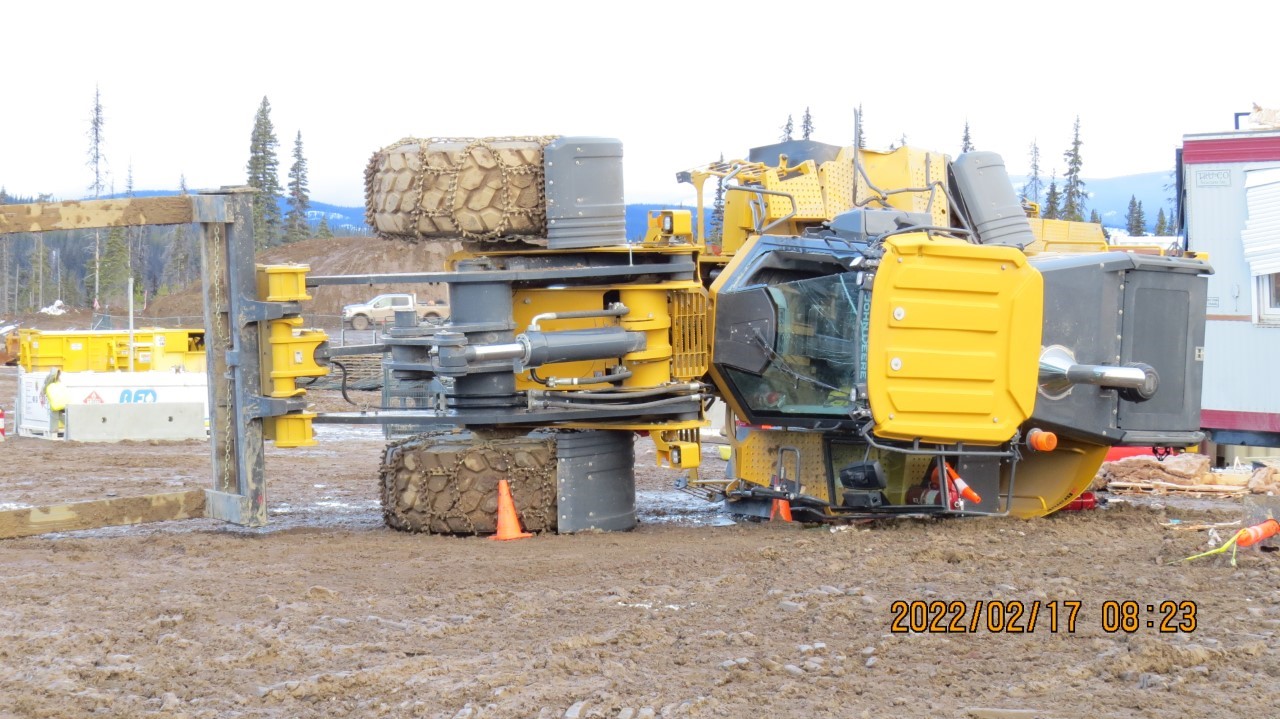 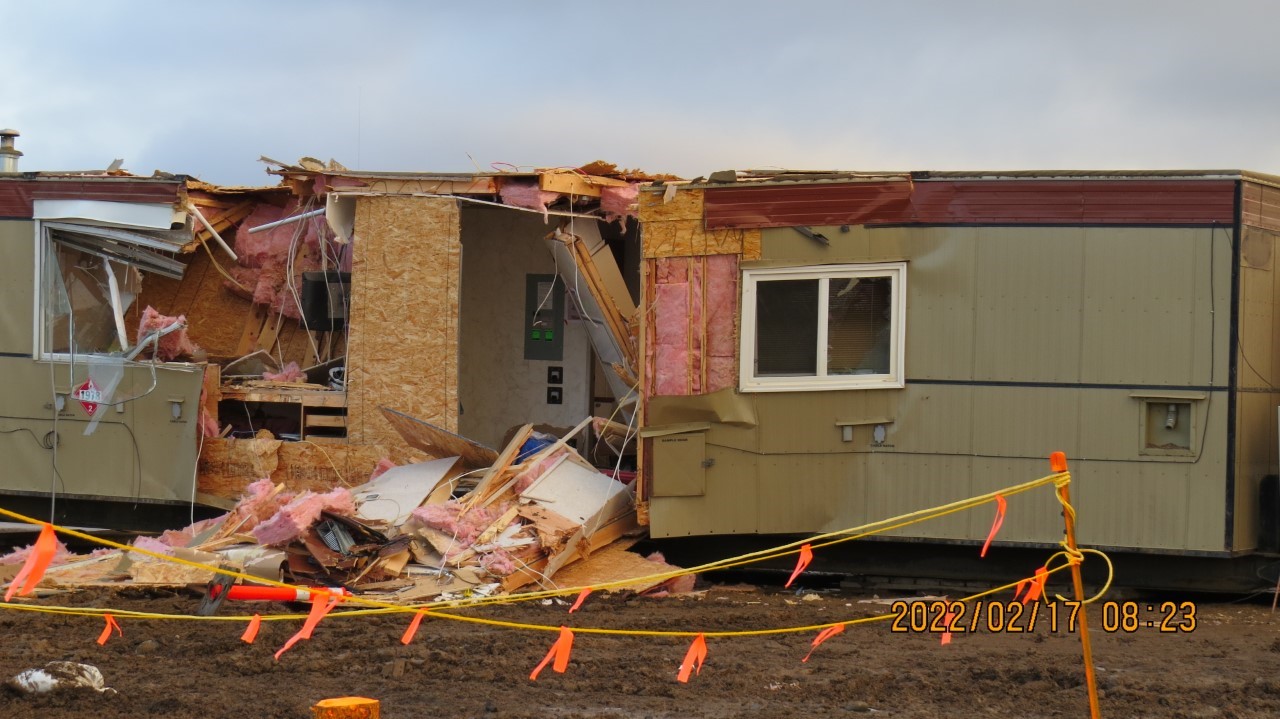 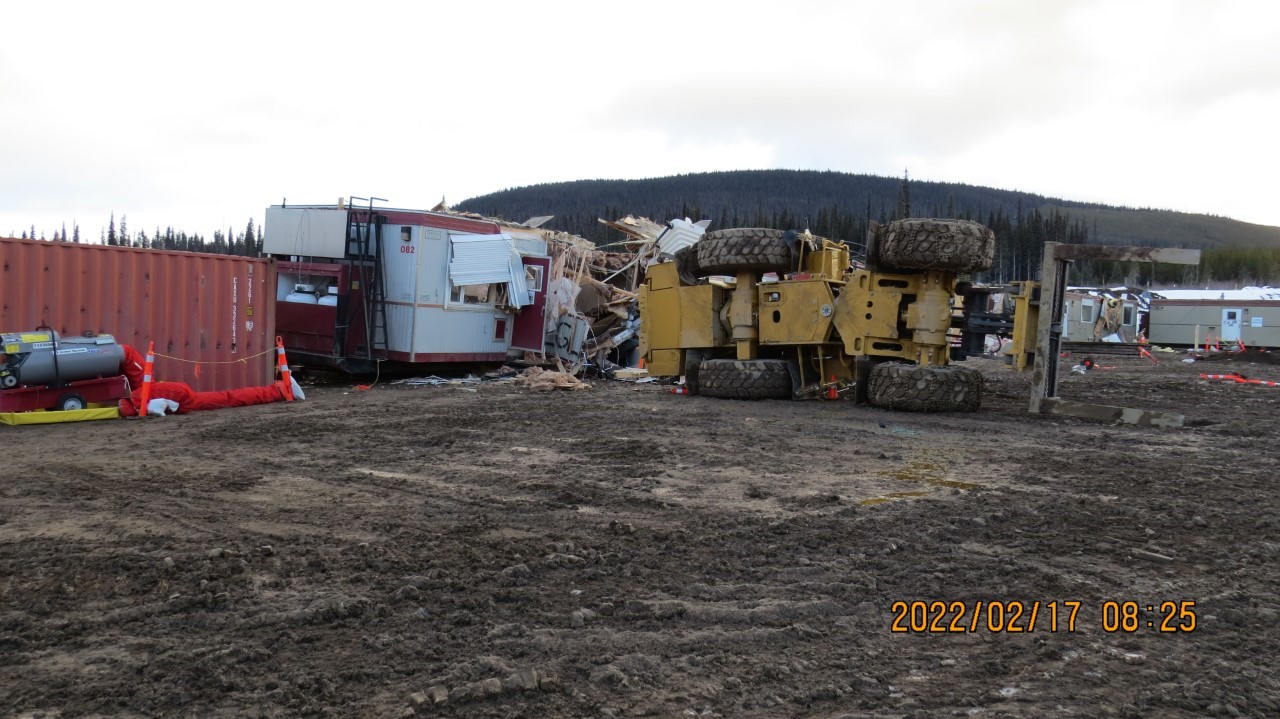 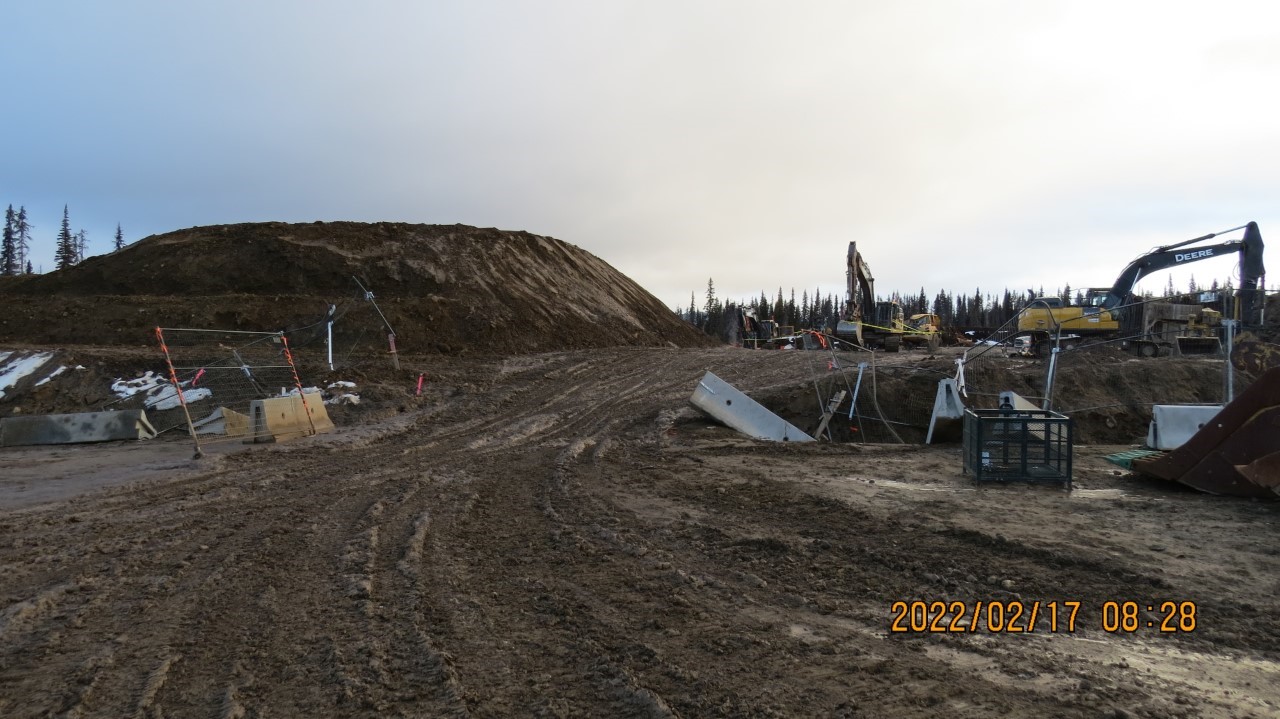 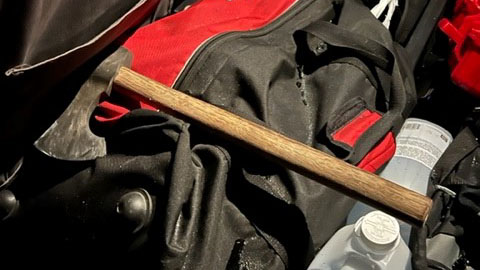 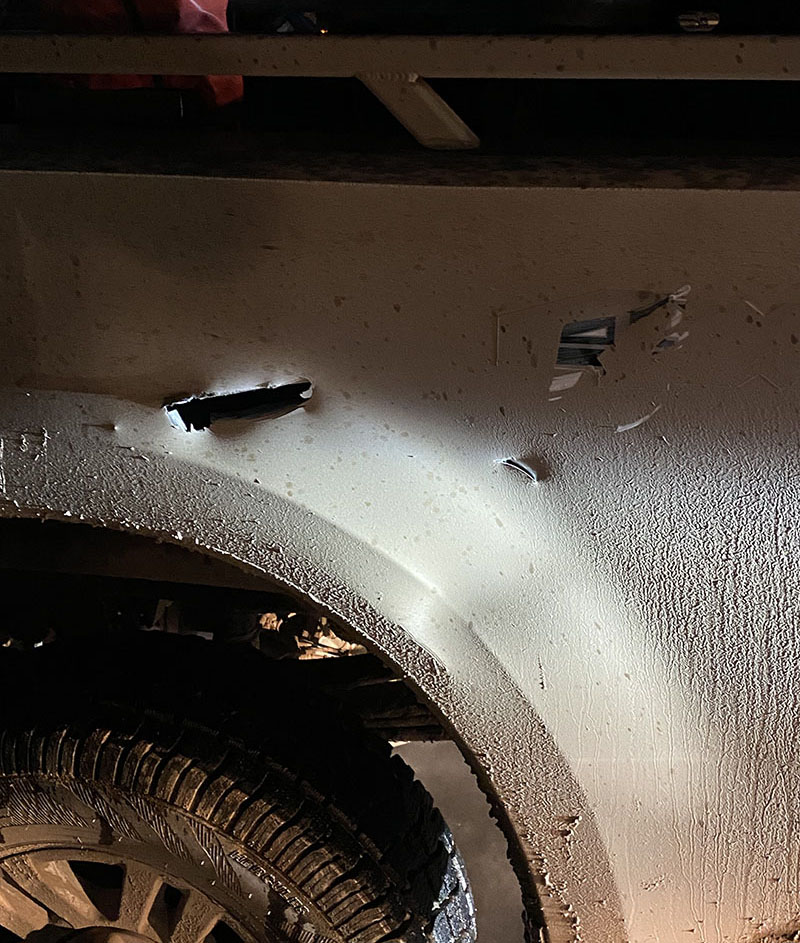 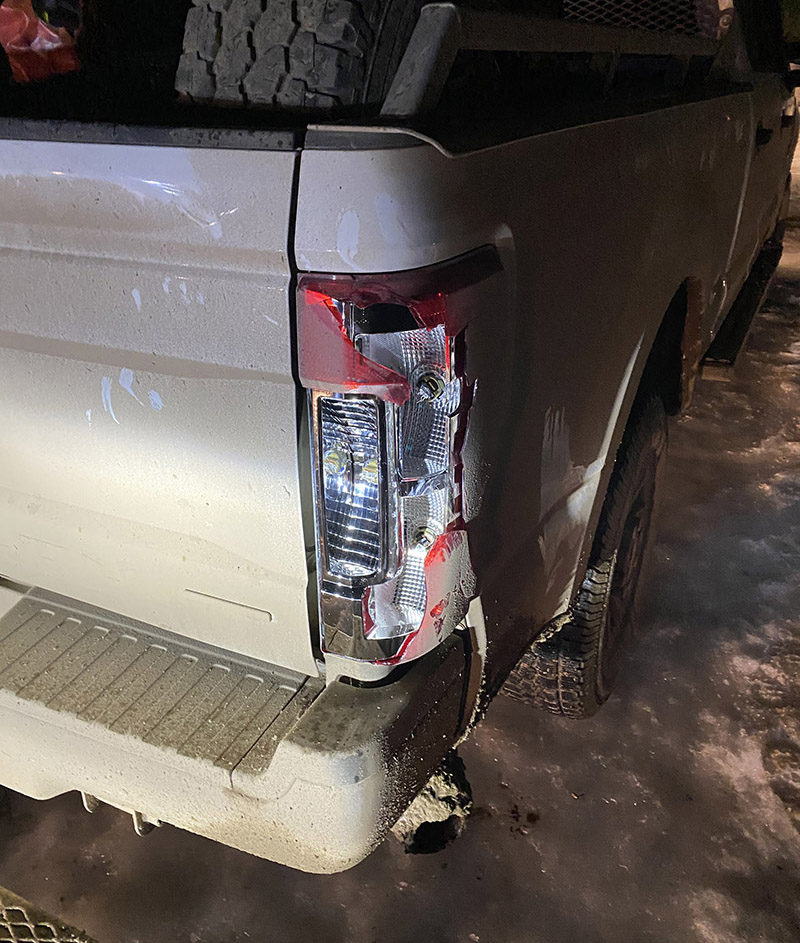 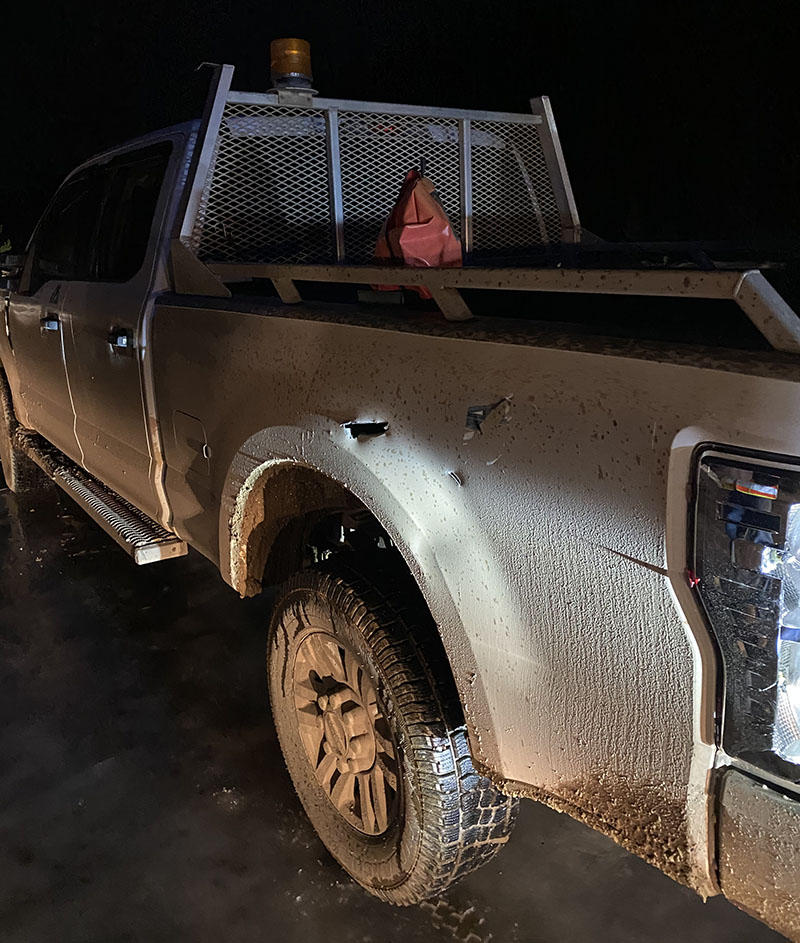